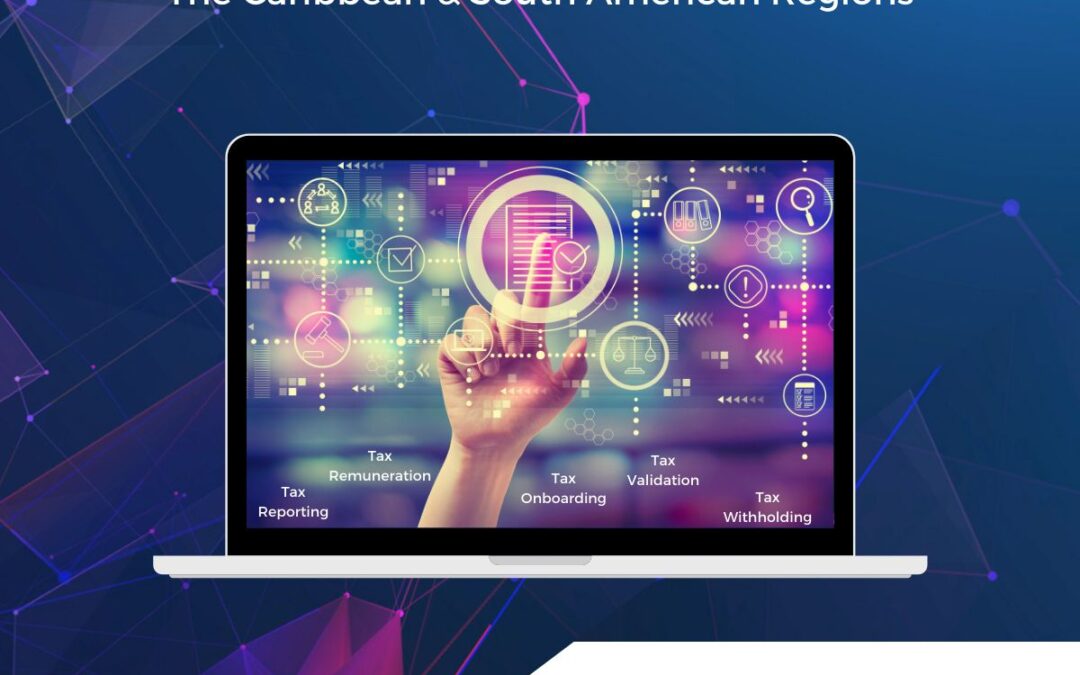 Global International Management (GIM) is delighted to announce its new alliance with TAINA  and Trans World Compliance (TWC) to provide a seamless and holistic, end-to-end FATCA and CRS solutions in the Caribbean and South American regions.

The three FATCA and CRS technology service providers have partnered to pioneer innovation and provide a more holistic approach to CRS, FATCA and BEPS compliance, that will empower financial institutions and tax authorities with the ability to easily comply with CRS and FATCA  regulatory requirements of a rapidly changing compliance environment. 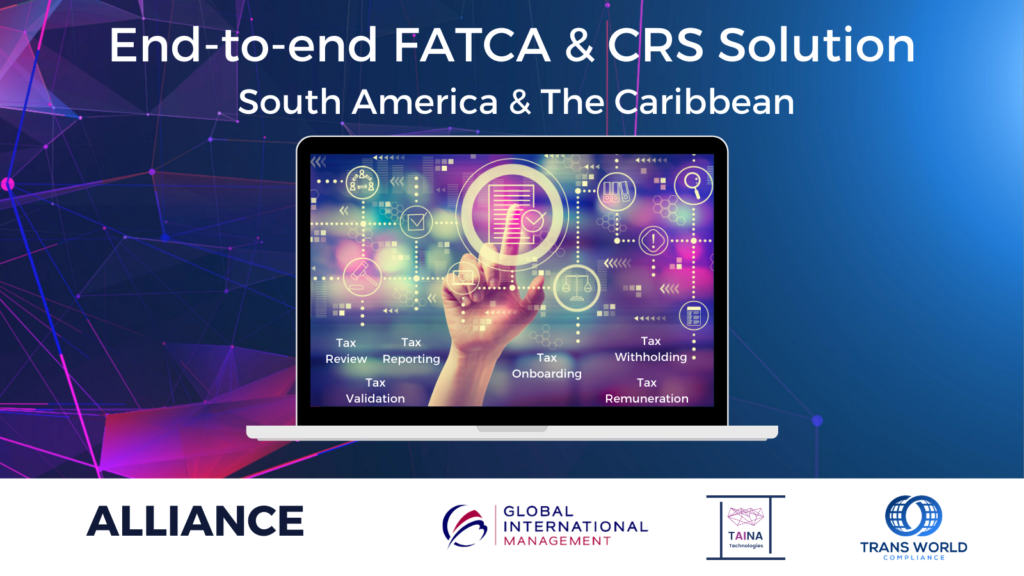 GIM in collaboration with TAINA and TWC are driving innovation through technology, education and connectivity with this new, cutting-edge, end-to-end solution that will automate and streamline all processes including self-certifications, client onboarding, review, validation, withholding calculation and reporting for relatively low costs.

“The world is rapidly changing, making it imperative for financial institutions and service providers of all sizes to have reliable and scalable regulatory and tax operations support” said Rocher Cyrus CPA CGMA.

To find out more about Global International Management, Trans World Compliance and TAINA Technologies and their joint end-to-end FATCA and CRS solution read the official press release below.

Accounting is worth studying for!

We’d like to share this compilation of the graduation last week, at our Demystifying Blockchain event. The climax was the celebration with our newly licensed US Certified Public Accountants. These professionals will add value to our world by building trust, protect the public interest and create new opportunities!